Yes! It happened and this time it happened twice. Because just one final concert is not enough anymore. But, come one guys, let’s be reasonable – when you make a band, make a rhythm, make not just one but two or even three songs in completely newsurroundings, with new people in less than four days (three and a half to be precise) of course it is not enough to present it only once. 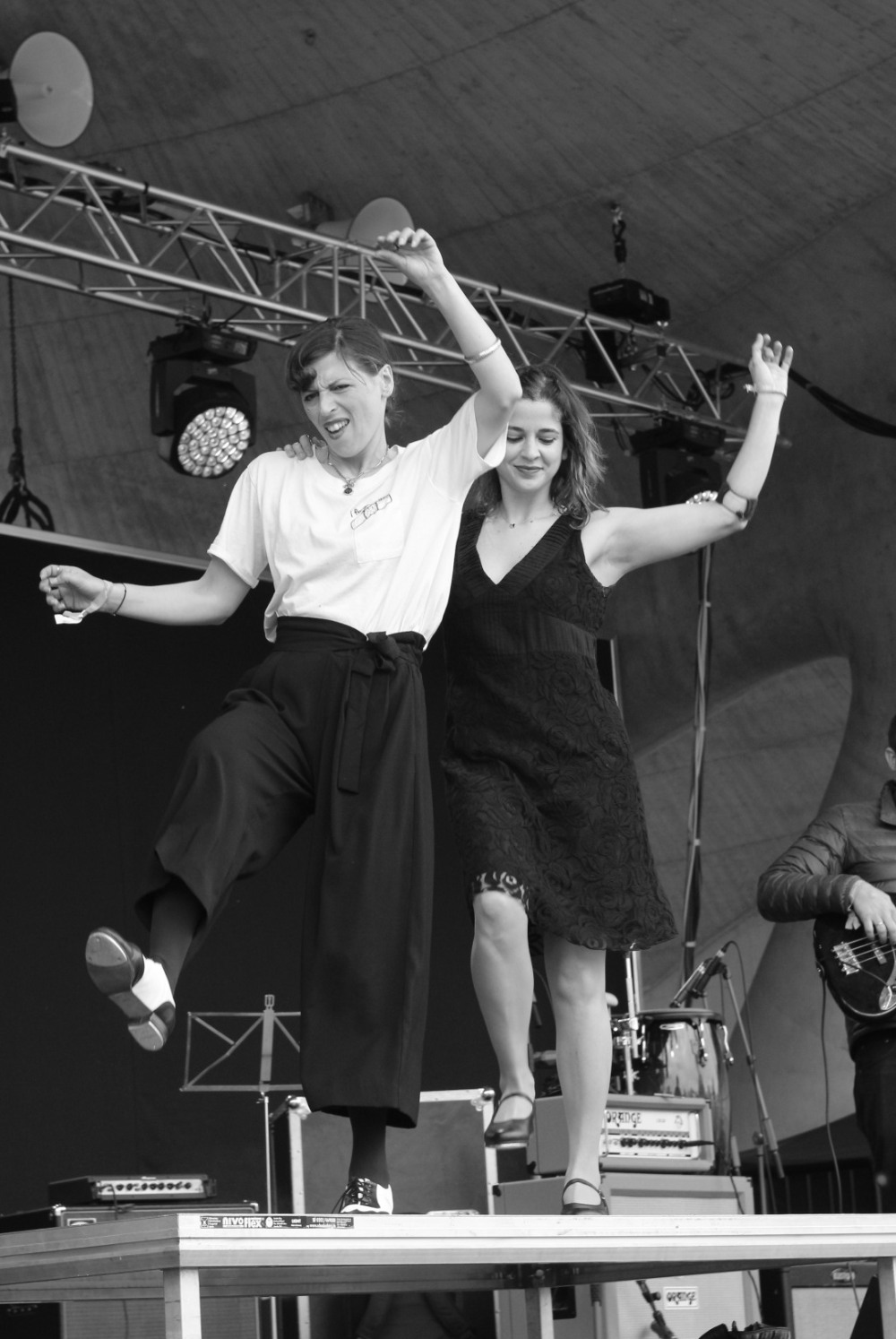 So, without any further ado it went like this:

On 6th of May, early in the morning we were already all inside of the IGA Campus for the final soundcheck but also enjoying the International Gardening Exhibition. Was pretty cool.

The first ones to break the ice were the band coming from Musical High School Havat Hanoar Hatzioni, Jerusalem followed with Nina and the Messengers band. But we already told you about them so, not to repeat ourselves, we skip right to the three bands that were created during this amazing few days.

First band on the stage was BiFaTastic, coordinated by one beautiful creature called Mariana Schou. There is simply not enough words to describe that woman, and we know that who ever knows her already will completely agree with us, so feel free to nod with your head a few seconds more… That’s right! They performed two songs. First one called #Galopacone was a quite a performance with a bit of acting and a lot of step dancing. The second one Rabi-Beat was inspired by the Turkish culture and it was just frustrating to see what they are capable of.

Second band Gospel of Saint D’s Church continued with a good vibes. Coordinated by a fantastic duo Slobodan Rekovic & Raul Roxo, who were so complementary to each other that at the end of the day no one knew for sure who was supposed to perform the role of a facilitator. The band performed two songs – Viagra and Poppers. And it was electrical and a bit intense, but fully pleasurable, to say the least.

Third band called No Borders followed. Under a watchful eye of one and only Elena Gabri a.k.a. Nina who did such an amazing job as a coordinator that they were honestly considering to rename the band to Nina and the Kindergarten. They performed two songs – Stick it to the men & No Borders. It was a mixture of brass, rap and an honest and open message “…say it laud, say it clear, refugees are welcome here… and “No borders, no nations, stop deportation!” The lines that are still echoing all over the place.

Then we continued with Maurizio Presidente (https://www.facebook.com/mauriziopresidente). The Berlin based multicultural band, consisting of six members that brings the fun and the energy of the street music performance to the stage. With vocals, ukulele, acoustic bass, accordion, sax, trumpet, drums, the band produces a really tasty blend of chanson, swing, reggae and afro-latin, with French, English and Italian lyrics. Who does not know about them, should learn immediately! https://soundcloud.com/maurizio-presidente

The last but never-ever the least – Kumpania Algazarra took over the stage. And because we are aware that it is simply impossible to describe them properly we will steal the description from their fb page (https://www.facebook.com/kumpanialgazarra) “Their music is nomad, multilingual and universal.They´re influenced by a kaleidoscopic sonority: Balkan furor, Arabic drifting, Latin warmth, Afro-Beat refinement, and explosions of Turbofolk and Ska.” And we love them!!! https://soundcloud.com/kumpania-algazarra

Yes! And then it happened all over again on Sunday in Artistania (https://www.facebook.com/artistaniaEV). And believe it or not it was bigger, better, louder and simply unforgettably perfect!

P.S. No worries guys, videos, info, details of band members and concerts – you will get a chance to see soon. After, you know, final production, polishing and preparing it. Be patience, it will pay off. 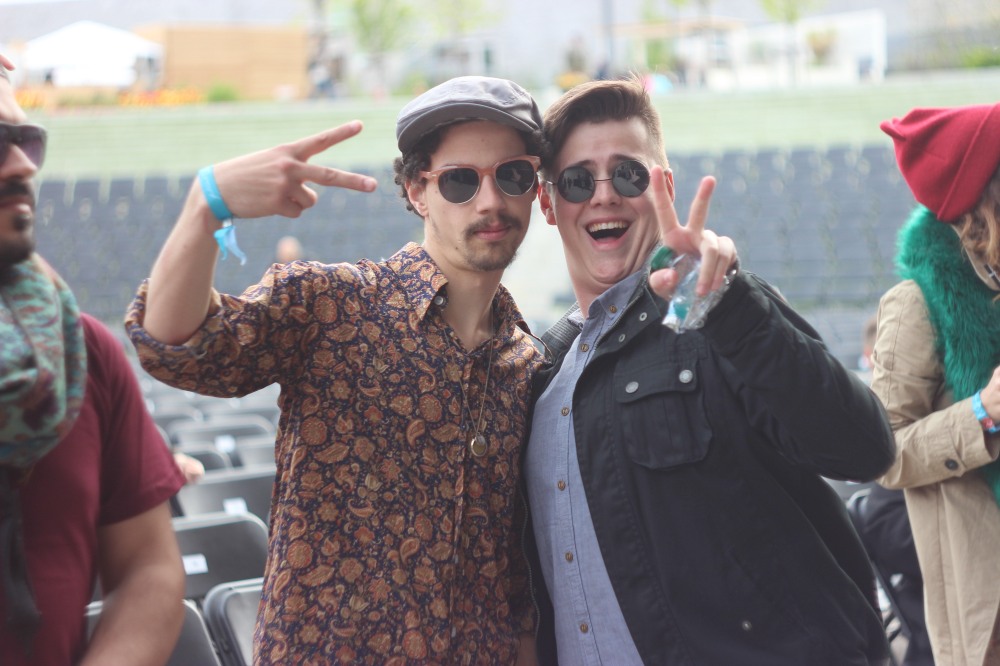